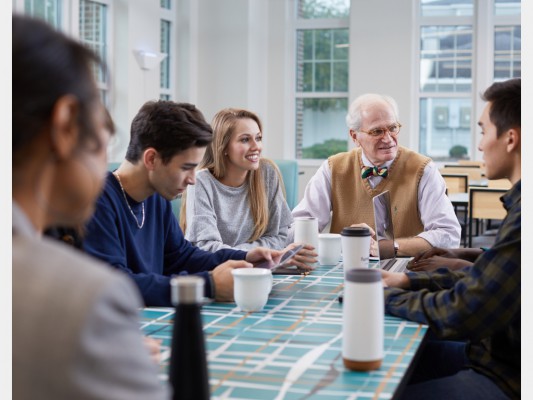 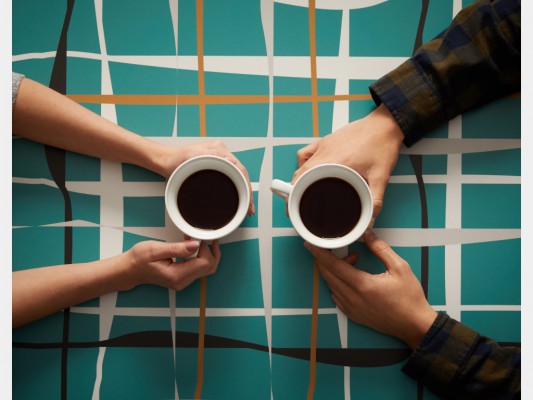 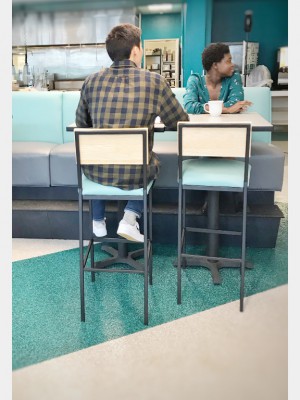 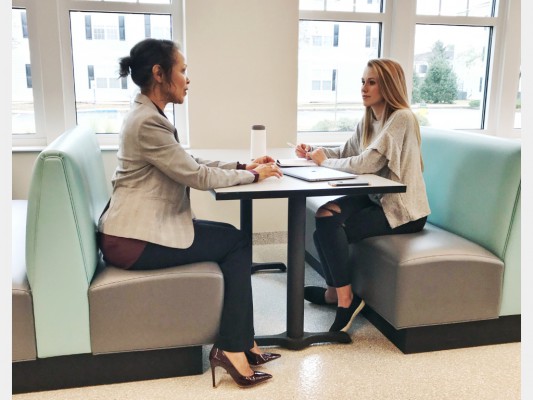 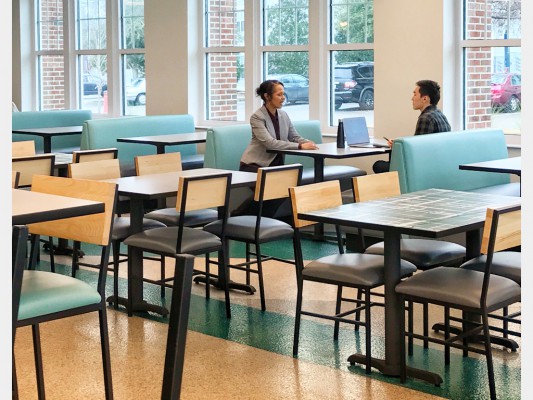 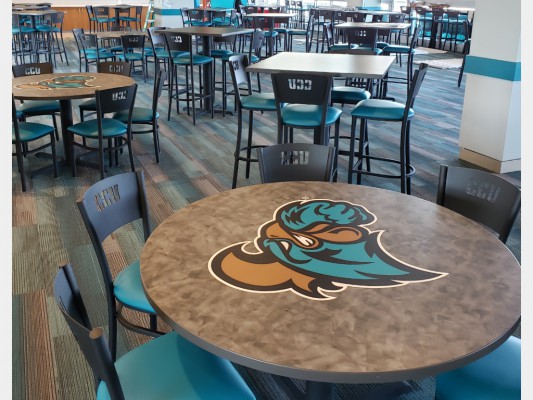 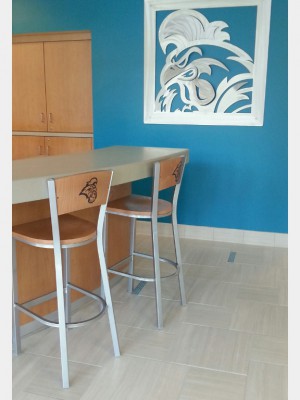 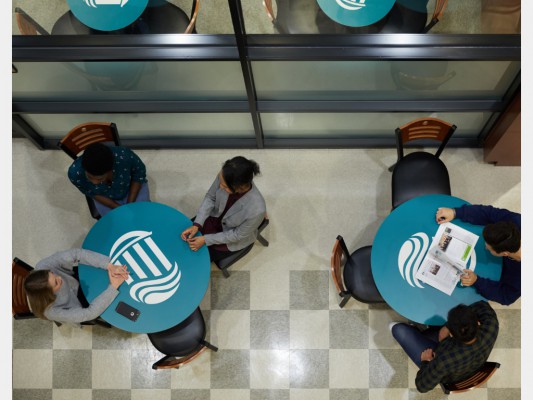 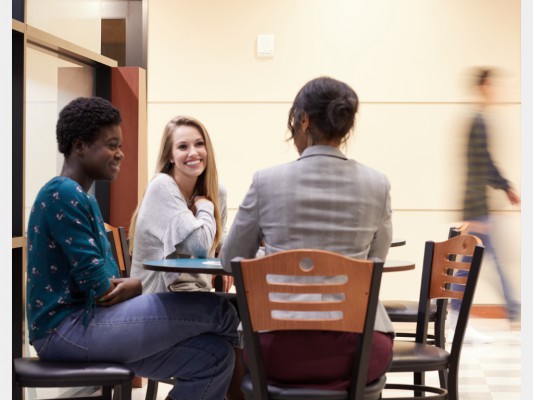 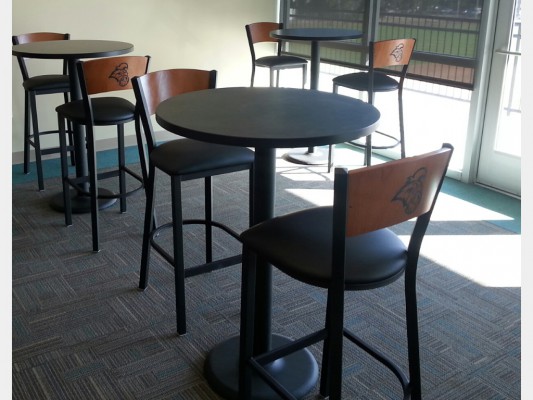 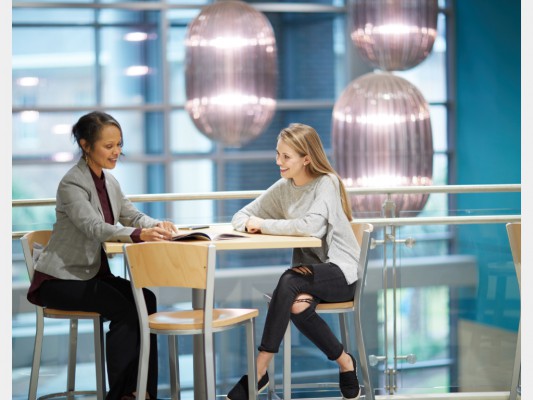 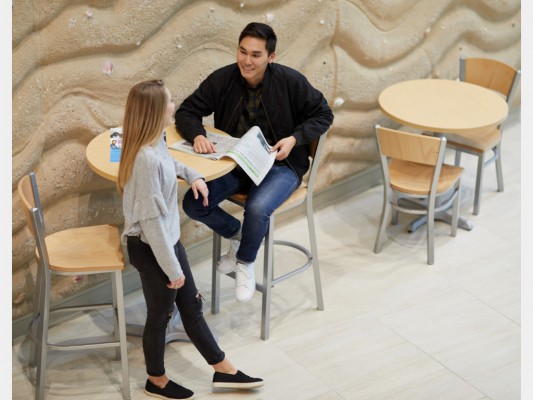 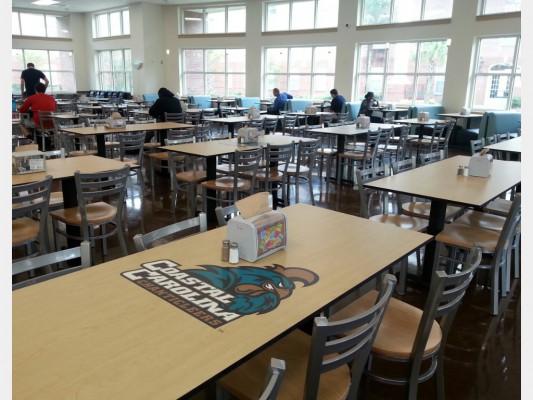 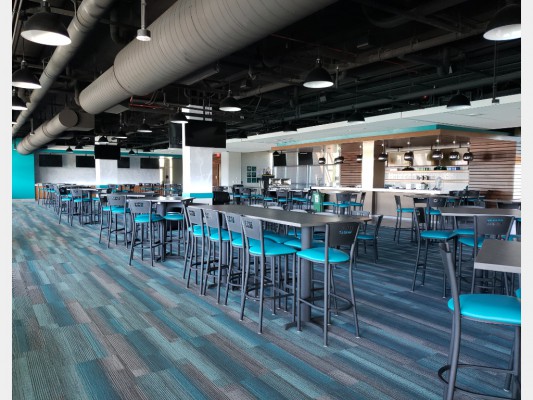 10+ projects in nine years, and some bragging rights.

When you invest in a beautful environment and desirable amenities, you will reap exponential rewards.

How, you ask? Coastal attracts a culturally rich student body with a beautiful campus. FurnitureLab has collaborated on more than ten different communal spaces on campus since 2011--which is not uncommon. Once you create ONE cool common space, the school will want to repeat that success everywhere. Obviously dining halls and cafeterias, but also throughout the athletic department, libraries, student centers, resident halls, and academic buildings too.

As a result, in just the last decade, enrollment at Coastal Carolina University has grown 35.5 percent, a remarkable feat with all the competition in the Carolinas. It's also been named on seven U.S. News & World Report rankings for 2021, including No. 6 in Best Value Schools in the South. This is the fourth consecutive year CCU has been ranked in the top six on this list.

The particular design emphasis on the school mascots, seals, and colors (especially on the fun customizable laminate OpenStudio Net patterned tables) has made school pride part of student life at CCU. They have a lot to be proud of!