About the History of FurnitureLab

FurnitureLab was born from a place where we connect, bond, and gather after a long day: the kitchen table.

The year was 1988. Founder and artist Greg Rapp and his architect wife, Bryna, had just moved into their first San Francisco apartment. In need of a kitchen table, the creative duo decided they could build their own. And that’s what they did, using their own tools and ingenuity. What they didn’t know at the time was that they had also built the beginning of a business.

Inspired by what they had made, the couple’s bedroom became a makeshift woodshop. The beauty of the table was that it was the perfect platform to express their skills—design, woodworking, and silk-screening.

Anxious to share what they had created with others, the Rapps turned the hobby into a business, named it Home on the Range, and began selling to galleries nationwide.

Fast forward to 1990, when the family relocated to North Carolina. Growth was steady, but a big break was right around the corner: One of their customers had opened a local restaurant and was seeking tabletops with pictures of her dogs silkscreened on them. More than a work opportunity, this was a lightbulb moment. A project of this scale was a perfect commercial application for their process.

As commercial interest in their products grew, the endeavor brought the whole family closer together, enticing Bryna’s brother Nathan Bearman to join the team as Sales Director in 1993.

After a few exploratory trips to industry trade shows (National Restaurant Association & NeoCon, both in Chicago), things really took off. Greg, Bryna, and Nathan met with restaurant owners, hotels, even Disney executives—all interested in the unique skills they could bring to the table.

Many years, a name change, and countless design trends later, founder Greg Rapp sold his share of the business to Nathan Bearman, who became CEO in 2020. Bryna Rapp remains in her role as Vice President.

With their guidance and leadership, the company culture at FurnitureLab centers its core values of inclusion, community, and commitment to connecting to and supporting our customers.

FurnitureLab produces tables, chairs, and booths for the contract furniture industry across the country. The company has grown substantially, added people to the team, and won awards, but it all traces back to that original kitchen table—the first piece that was ever Crafted to Connect. 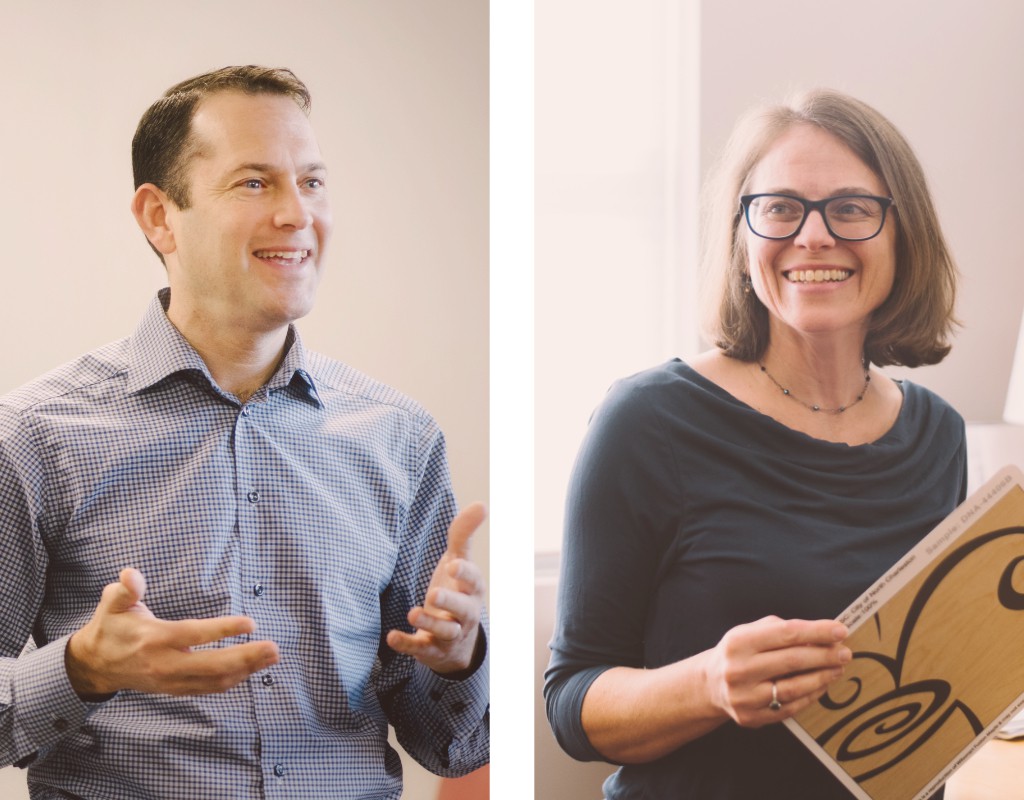